The evolution of gentlemen’s neckwear has encompassed vast changes since before the 17th century. One of the most common elements of men’s apparel, includes Neck Ties. Neck Ties have been labelled an important staple element of a mans wardrobe, adding style, sophistication, and texture to any formal or casual ensemble. The 1920’s were particularly an influential era for the popularisation of Neck Ties. 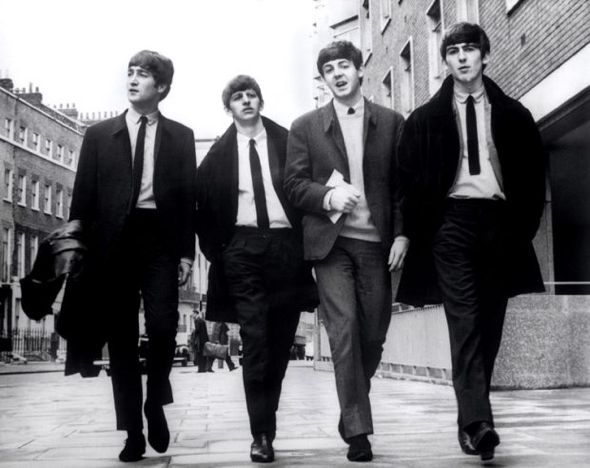 As it was formally known, the standard necktie of the 20’s had a wider diameter, approximately 8-10cm in width (widest point). The later size reduction, lead to the introduction of the ‘now’ popular Skinny tie, which measures in between 2cm-6cm (widest point). Despite this small alteration, the Skinny Tie added a sharp, sleek and aesthetically dramatic look to a gentlemen’s formal wear. The skinny tie has since stood the test of time, and is now a staple piece in the modern day gentlemen’s wardrobe.